This is the unfolding story of motorcycling and me. While I'd toyed with the idea of riding for several years, I'd never thrown a leg over a motorcycle until I was 51. Then the time seemed right. My youngest kid had finished high school so I considered myself expendable. I'd just spent two years with every waking moment was consumed writing a book. With it completed, I again owned my life and was looking for a new obsession.

My driving force in life has always been pushing myself, taking on new challenges and mastering new skills. I thrive on exploring new places and always prefer to be outside with the wind on me as much as possible. So I gravitated to riding.

As I contemplated this big plunge, I made several assumptions. One was that riding a motorcycle would save money given that gasoline prices had just spiked. A second was that royalties from the book would pay for a motorcycle. But most of all, I assumed that having put in thousands of miles on road racing and mountain bicycles, and manual transmission cars for years, I'd pick up motorcycle riding easily.

These assumptions all turned out to be wrong. What I spent on motorcycling far exceeded any savings from higher gas mileage. I didn't sell enough books to cover the costs. And learning to ride was much, much more difficult than I expected. But it was also much more fulfilling. In life, I've always wanted to be where I'm not. And I'm rushing to get there.

In the few years since I began riding, I've fallen passionately in love with it. The average American motorcyclist rides 1800 miles per year. I did 16,000 my first year, 18,000 the second, and over 20,000 in the third. I've continued to average 15,000 to 16,000 miles per year even when I began writing a weekly column that eats up much of my Sundays. At night I often dream of squiggly lines on a map. Seriously.

When everything is clicking--I'm alone on a winding country road, I've got my "A" game, the music is in a groove--I sometimes forget the motorcycle is there and feel like I'm simply flying. If you don't want to take my word for it, trust Alton Brown.

Luckily, I live close to some fine riding, with twisty roads over mountain ridges, large state forests, miles of farmland (which often requires dodging Amish buggies), charming little towns (each different from all the others), and lots of historic sites. There's always somewhere new to see. (Here's a map of my favorite routes and road food). I particularly like combining riding with photography--one of my other passions.

When I began this blog I was riding a 2010 BMW R1200R. In BMW jargon, this bike was a "hexhead" (named because the engine cylinder covers are hexagonal). So these are the "Hexhead Diaries." I'll update them regularly with stories and pictures. Stay tuned! 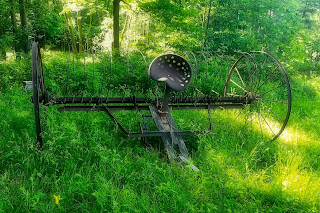 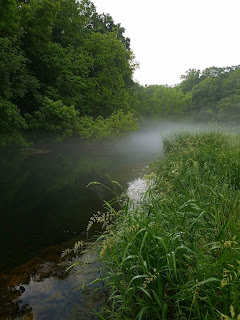 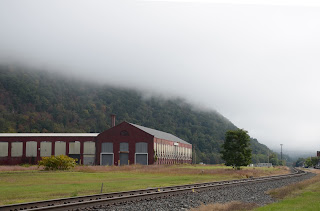 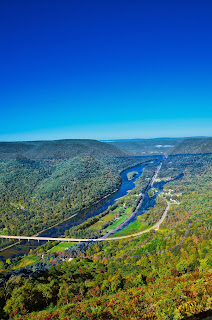 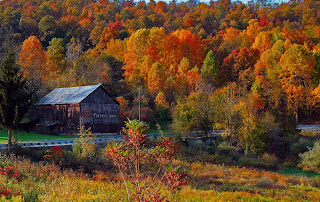 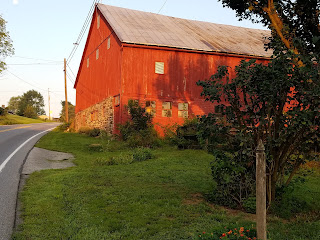 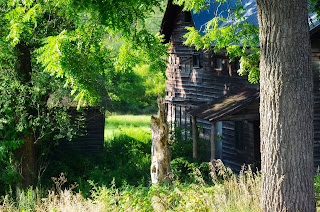 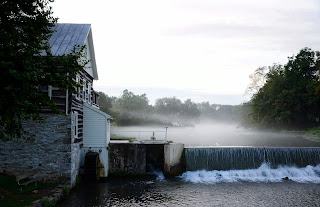 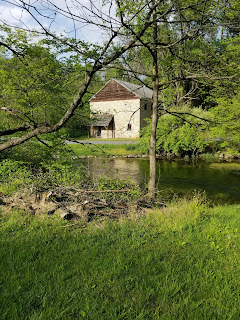 Steve Metz
Carlisle, Pennsylvania, United States
A grandfather, college professor and author on national security policy and military strategy. Avid photographer and cook. A fan of single malts and Dobermans. A restless victim of wanderlust and fan of reckless abandon.